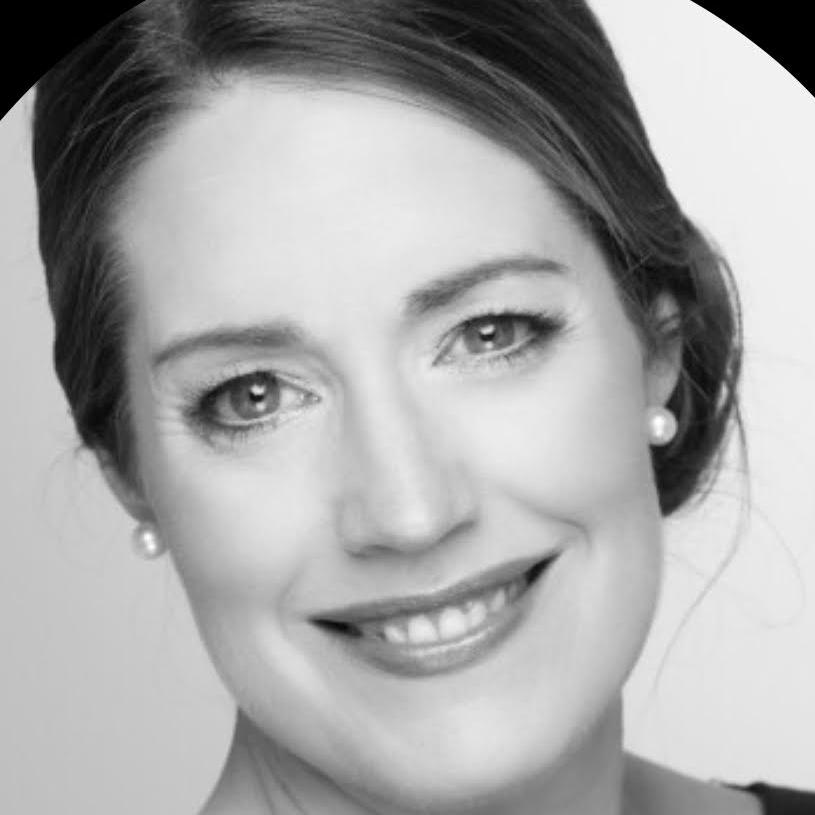 While diversity, equity, and inclusion (DEI) have been on the corporate agenda for many decades, the past few years have served as a compelling wake-up call and CEOs globally are reevaluating their DEI commitments and strategies.

Though the business benefits of diversity were proven long ago, advancing workplace DEI has recently taken on new urgency. With global demands for racial equality quickly becoming table stakes and organizations focused on post-pandemic recovery, a worldwide talent shortage not only calls for the extension of current recruitment pools to actively build diversity but also increases the pressure to prove inclusive and equitable cultures to attract and retain top talent.

Businesses do better when they proactively involve all their people in setting the corporate agenda, influencing what—and perhaps more importantly how—work happens. Consciously taking notice of individual needs, interests, and contributions and clearly communicating the variety of opportunities for advancement lead to clear performance benefits. For example, a recent McKinsey report found that the greater the representation for ethnic, cultural and gender diversity, the higher the likelihood of financial outperformance, by a factor of as much as 36%.1

Which is why in 2020, Informatica went on a listening tour to understand our employees’ priorities for our culture and any gaps. As a result, we established four key principles on which we base our culture and our actions: inclusion, diversity, equality, and belonging (IDEB). Inclusion is the foundation and unlocks the power of diversity in all forms, driving innovation, productivity and engagement. Equality is how we ensure everyone is given fair and equal access to opportunities to succeed and grow which, when done right, leads to a deep sense of belonging – being seen, heard, and valued for who you are.

To get a broader sense of the different ways the tech sector is working to become more diverse and inclusive, we recently spoke with team members at two of our partner organizations: Accenture’s Rina Madlani, Associate Director, Accenture Cloud First; and Microsoft’s Didem Un Ates, Head of Applied Strategy, Data & AI, CDO Office. 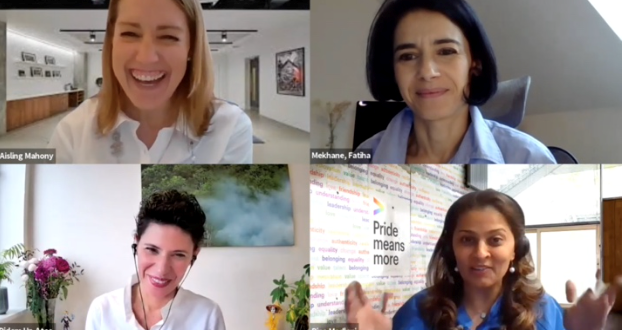 Un Ates has received several awards, including the TechWomen100 Champion Award and the “Women in Advertising and Communications” Future Leader Award, and was shortlisted for the DBS’ “Diversity Role Model” award in 2019. Madlani has won a prestigious UK “Woman of the Future Award”2 for her contributions to science and technology in 2010 and was recognized in the Top 10 BAME (Black, Asian, Minority, Ethnic) Workplace Heroes in 2019.

We wanted to understand their personal journeys, delve into what companies are doing right in the DEI sphere, and look at how others can learn from their successes.

Microsoft’s Un Ates grew up in Istanbul and moved to the US to study electrical engineering and management without the consent of her parents. As a woman, a Muslim, and an immigrant from Turkey, she says she has had to overcome a lot of preconceptions and biases.

Un Ates experienced an awakening of sorts to the importance of tackling DEI when she became exposed to rapid developments in AI. While she had experienced bias and discrimination in her life and career, it was the inherent risks of embedding these problems in new powerful, game-changing technologies that spurred her to action. “I love the technology, and we all know how transformational it's going to be. Yet bias, discrimination, all those things that have been going on for centuries in our societies, we know now that they can be accelerated, amplified, and deepened if we don't act now. So, as I moved into AI, in order to sleep well at night, I knew I had to do something to increase diversity in our sector.”

Accenture’s Madlani says her awareness was raised at an earlier age when she and her family emigrated from India to the UK. “My first experience of feeling like an outsider was really when I started school in the UK. Because we were a migrant family, we were subjected to a lot of racist slurs. When you’re a 13-year-old walking from class to a school bus stop and not able to understand why you're being excluded or being picked on or bullied, it makes you feel very helpless.

“So, I think for me, that feeling of something's not fair, this doesn't feel right, I wish I could do something about it; that feeling started very, very early on.”

Doing Something About It

While there’s no easy route to creating a diverse and inclusive workplace in tech, Madlani says working for a woman-led company has been positive and inspiring. “Having worked for four or five different organizations, joining one led by a woman did make a difference to me, especially during the hiring process.”

She points to Accenture CEO Julie Sweet’s leadership on DEI, particularly the company’s open pledge to achieve gender parity by 2025. “When Julie first made that commitment, we didn't know COVID was going to happen, but we are keeping the bar where we set it, and we are on track to achieving it. In a market where there's an all-out war for talent, where we're not getting enough women in STEM education, we are as committed as ever to gender parity and finding new ways to achieve it,” Madlani declares. Accenture, she says, is being creative: working with recruiters, universities, and partners to redesign the company’s global framework for recruiting and keeping talent to meet the pledge.

Microsoft’s Un Ates admits that Microsoft has faced challenges in this area during its 40-year history, but the arrival of Satya Nadella to the CEO role in 2014 made a significant positive change. One of Nadella’s first initiatives was to commission an annual DEI report chronicling the company’s progress. He’s since created the role of chief diversity officer reporting directly to the CEO, and created a large internal organization devoted to ensuring DEI is woven into Microsoft’s workplace fabric.

“I don't even know the number of diversity and inclusion jobs we have at Microsoft today, but it's safe to say there are hundreds,” says Un Ates. “It changed the culture. Now we simply say that if you see something wrong and you don't speak up, you're part of the problem.”

Like Satya, Informatica’s CEO Amit Walia made a significant positive change at Informatica in 2020 when he created the role for a global lead for inclusion, diversity, equality, and belonging and immediately tasked them with “ensuring IDEB is in our DNA,” meaning it’s who we are, not something we do. With accountability to the board of directors and the senior leadership team, they lead a formal IDEB Steering Committee representing every geography and function to ensure the company’s diverse voices are heard in the policies, process, and programs implemented.

Un Ates says that formalizing DEI in the organizational structure has been vital to Microsoft’s achievements. DEI objectives are part of every employee’s performance scorecard. Furthermore, there are efficient, effective grievance processes in place so that, when adverse events do occur, employees can speak openly about issues and take formal action.

Accenture’s Rina Madlani agrees that formalizing processes and policies is essential to reaching DEI goals. She also thinks that one popular trend in the tech sector may need to be re-visited. “There’s a lot of dialogue in HR about ‘cultural fit,’ meaning this person fits the company culture. I think we have to be careful that asking these questions doesn’t push subconscious bias even deeper into the business.

“Of course, you don’t want an excess of culture breakers, but the important questions to ask about a candidate are, ‘Do they have the right values, and do they have the ability to fulfil the role.’ Otherwise, you risk missing out on excellent candidates from diverse backgrounds.”

At Informatica, we focus on “cultural adds” versus fits. We look for candidates who resonate with our IDEB principles and DATA values and who can also push others to think differently and move in new directions; we do not want best practices to be dead ends.

The opportunity is there today to make considerable advances in DEI. “We’re now being told to ‘fail fast,' try new things and take risks without fear. For diversity and inclusion advocates, that is a massive opportunity.” The important thing for Microsoft’s Un Ates is to treat DEI objectives as business objectives. “It’s important to have good intentions, but it has to be backed by authenticity, transparency, processes, and measurement — just as you would with any other business goal.”

We are grateful for these enlightening insights shared by truly inspirational women, both of whom are beacons for making DEI an integral part of every workplace. So, what tips can we and other companies like ours take from this discussion?

Here were our top takeaways:

How You Can Modernize to the Cloud with Global System Integrators

How You Can Modernize to the Cloud with Global System Integrators